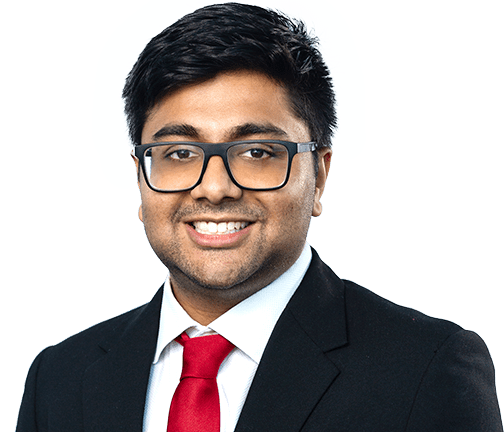 Ari is an economist with experience in microeconomics, competition and energy.

He leverages strong quantitative, data and communication skills to drive outcomes for clients and stakeholders. Ari has worked at the Australian Competition and Consumer Commission and as a university tutor. He holds an economics honours degree from the University of Melbourne. He is passionate about using data and economics as a vehicle to understand and improve the world.

Ari was a tutor at the University of Melbourne, where he taught third year microeconomics and second year competition and strategy classes. He also tutored high school mathematics students. While Ari was a student, he co-founded and was treasurer of a charity that specialised in pro bono communications.

Ari hold an honours degree in economics from the University of Melbourne, as well as a Bachelor of Commerce with majors in finance and economics.

Ari is passionate about technology, data and music. He is a fervent Liverpool Football Club supporter and dreams of visiting the UK to watch a match in-person one day.