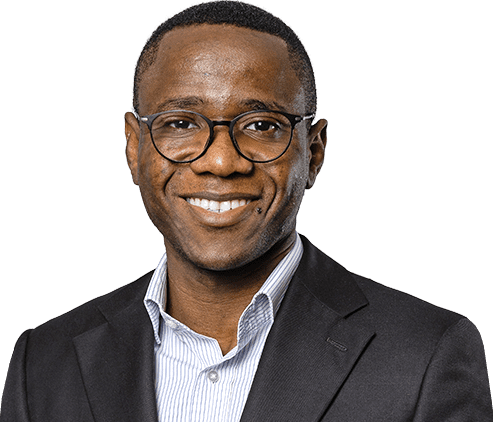 Before Nous, Danladi was a Scientia PhD Scholar at the University of New South Wales (UNSW). In 2021, he received the Arc Postgraduate Council Student Award for his productive engagement in the university community. These achievements included serving as a Research Student Officer and Mendeley Advisor, and co-founding two students’ societies: UNSW public Speaking Society and the African Students Union.

Previously, Danladi completed a Master of Science in Environmental Engineering from Imperial College London as a Commonwealth Scholar, funded by the UK Government. He is also an alumnus of the Cumberland Lodge, International Emerging Leaders programme on Freedom of Religion or Belief, supported by the UK Foreign and Commonwealth Office.