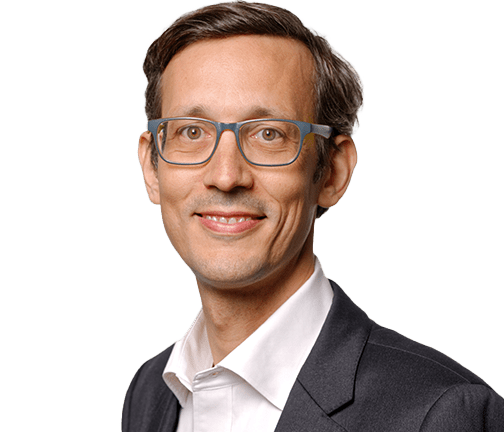 Hichem has extensive experience in the not-for-profit, government and for-profit sectors in four continents, driven by willingness to positively contribute to society.

He can lead multi-disciplinary teams and large organisations during transition and growth phases and has become a well-regarded member of executive teams and boards for his ability to combine strategic thinking and pragmatic execution. Hichem holds a Master of Management from ESCP in Europe, one of world’s top 10 postgraduate management programs.

After several years in audit and mergers and acquisitions, Hichem joined the French Development Agency as program coordinator and acting country director in the Union of the Comoros from 2000 to 2002 and as internal auditor from 2002 to 2004. In 2004 he joined Médecins Sans Frontières (MSF) and undertook seven emergency missions in natural disasters and conflict areas. In 2006, Hichem became deputy director of Ares, an innovative social enterprise based in Paris.

Since moving to Australia in 2008 Hichem has held management, executive and advisory positions in NFP organisations (social services, medical research, social enterprise) and in government. From 2011 to 2016 he was a board member of MSF Australia. He is also a member of the Australian Institute of Company Directors, a faculty and senior fellow at the Harvard Humanitarian Initiative, a coach at the Deakin Centre for Humanitarian Leadership and a mentor at MSF.

Hichem happily focuses on low-impact sports due to an ageing body; shares food and coffee with anyone; and travels the world with his family, waiting for his next MSF mission.