Nous Group’s Tim Marney has been appointed by the Australian Government to help lead its efforts to regrow jobs lost during the COVID-19 pandemic.

In announcing the appointment on 3 June, the Attorney General and Minister for Industrial Relations, Christian Porter, lauded Tim, who previously served as Western Australia’s Under Treasurer.

“Mr Marney is a highly respected economist and problem solver who worked successfully under both Labor and Liberal governments during almost three decades of public service,” the Attorney-General said.

“Having worked closely with Tim during my time as WA Treasurer, his skillset and ability to bridge the political divide makes him the ideal choice to facilitate negotiations between employers and unions to get Australian working again.

“Like me, Tim also understands the urgency of this task and the need for all sides to put old animosities aside and work together like never before to deliver fair and workable solutions to the problems that threaten to hold back our economic recovery.”

Tim held the position of WA Under Treasurer from 2004 until 2014 and was WA’s Mental Health Commissioner from 2014 to 2019. He served on the board of Beyond Blue for 11 years and is currently chair of the Bankwest Curtin Economics Centre.

Tim said he was honoured to accept the appointment and looked forward to collaborating with the working group participants to help more Australians find work. 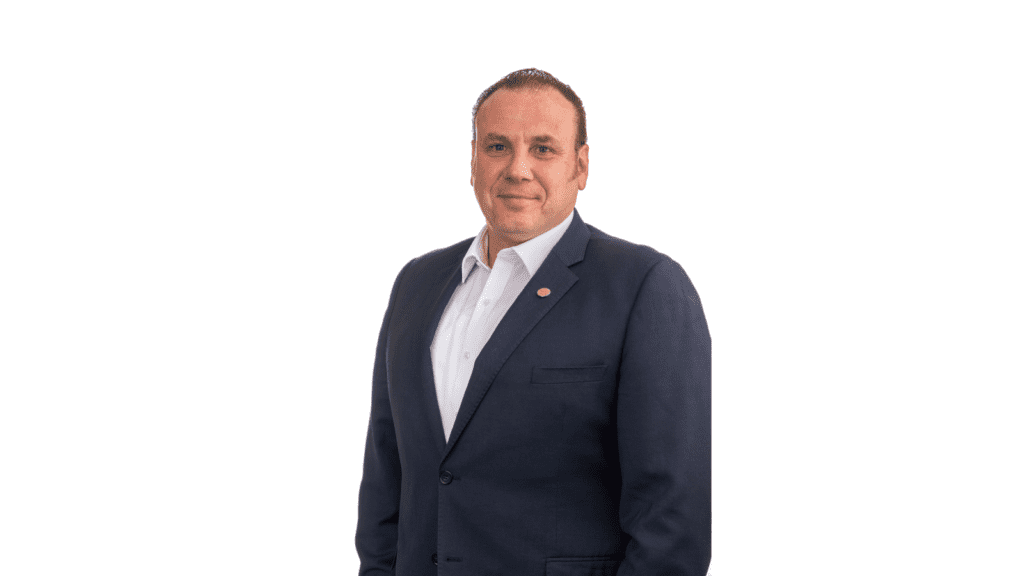 “The impact of COVID-19 on employment is unprecedented,” Tim said. “Accordingly, the response to the jobs crisis needs an unprecedented level of collaboration from all sides – from employers and unions alike.”