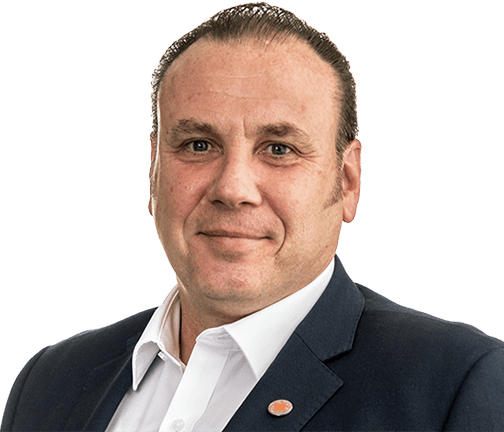 Tim has three decades of experience in economics, finance, health and human services. As Western Australian Under Treasurer for almost a decade, he led reform of the state’s finances, revenues, procurement, shared services, public works and strategic projects.

He followed this with over five years as WA's Mental Health Commissioner. During his public service career Tim worked directly to four premiers and 11 ministers.

Tim was the head of treasury and finance in WA for almost a decade. He was instrumental in shaping contemporary public policy and services and led a full review of service delivery in 2008 and 2009 that has had long-lasting impacts. Crafting and implementation of reforms under his leadership have shaped collaboration between government and non-government services, putting consumers first.

Alongside running the state’s economy and finances, Tim has been committed to improving the mental health of Australians, joining Beyond Blue as a director in 2008 and as deputy chair from 2011. He has been a major part of Beyond Blue’s development. Tim also led the WA mental health system as mental health commissioner for over five years.

Tim holds a Bachelor of Economics (Honours) from Murdoch University and is a Fellow of Certified Practising Accountants, Australia.

Tim spends time in his garage working on and building old cars and hot rods. He establishes and maintains substantial cactus gardens and is a live music fan.