Nous Group is pleased to announce that Y4Y Youth Force, our collaboration with Whitelion to help young people gain skills in entrepreneurship, has been honoured with the 2020 Good Design Award in the category of Social Impact.

The Good Design Award, which celebrates excellence in design, was awarded to Nous Group for the project on Tuesday, 8 September.

The Y4Y Youth Force offered an innovative solution to youth unemployment and underemployment, given traditional models for job programs have not had sustained impacts on young people and new technologies are driving fundamental shifts in the labour market.

Y4Y used the gig economy to improve the prospects of disadvantaged young people, many of whom were recent arrivals in Australia. The program helped teams take on paid helper tasks found online, such as lawnmowing. The participants were given an office, laptop computers, a uniform allowance, tools of the trade and supporting staff. 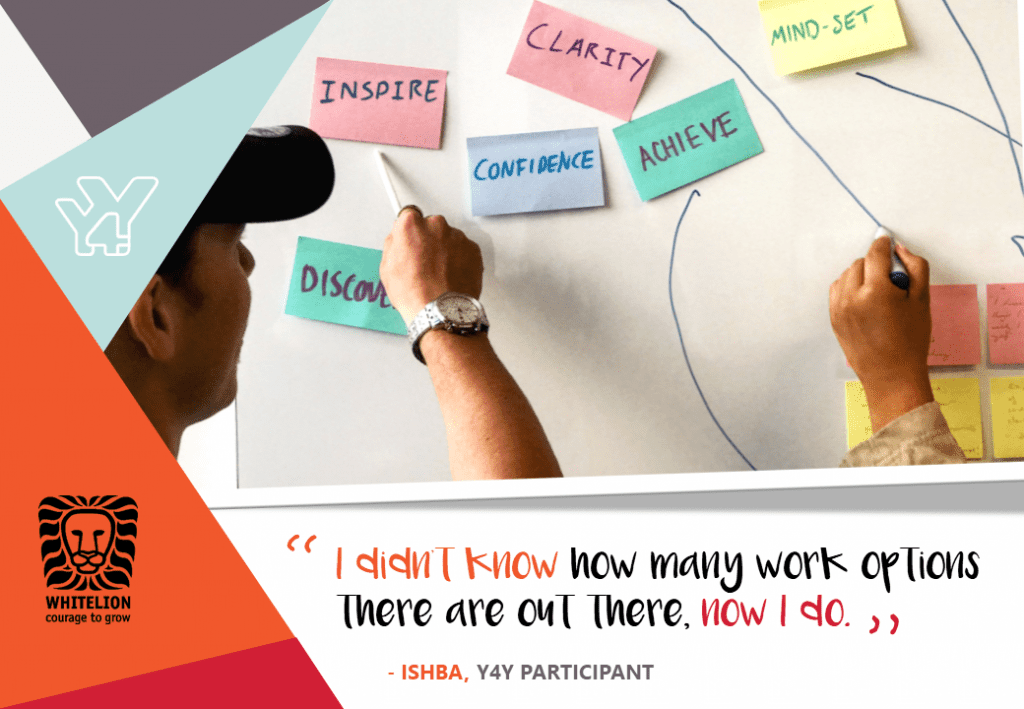 The Good Design Awards Jury praised the project, saying: “Merit for an award based on the significant problem this initiative seeks to address and its potential lifelong impact in the lives of young people. Well thought out approach to mitigating youth unemployment, with a strong track record of success in early roll out.”

Nous Principal Zac Ashkanasy developed the concept and led the project at its inception and Nous Principal Kirsty Elderton led the design team as part of a joint effort.

The program delivered significant benefits, with 75 per cent of all participants achieving an education or employment outcome. Participants overwhelmingly reviewed the program positively, with more than 80 per cent reporting moderate progress or full achievement of goals in relation to knowledge and access to information, skill development, changing behaviours, getting work ready and confidence to make decisions.

Dr Brandon Gien, CEO of Good Design Australia, said receiving a Good Design Award is a significant achievement given the very high calibre and record number of entries received in 2020.

“Australia’s Good Design Award is more than a symbol of design excellence – it represents the hard work and dedication towards an innovative outcome that will ultimately make our lives better. These projects showcase the shear brilliance of design and the potential it has to improve our world,” he said.

The Good Design Award is further recognition of Nous as a leader in human-centred design. With projects spanning the redesign of business registration in Victoria to reimaging the way a university engages with its alumni, Nous has supported many organisations to more effectively engage with its stakeholders in meeting their design challenges. 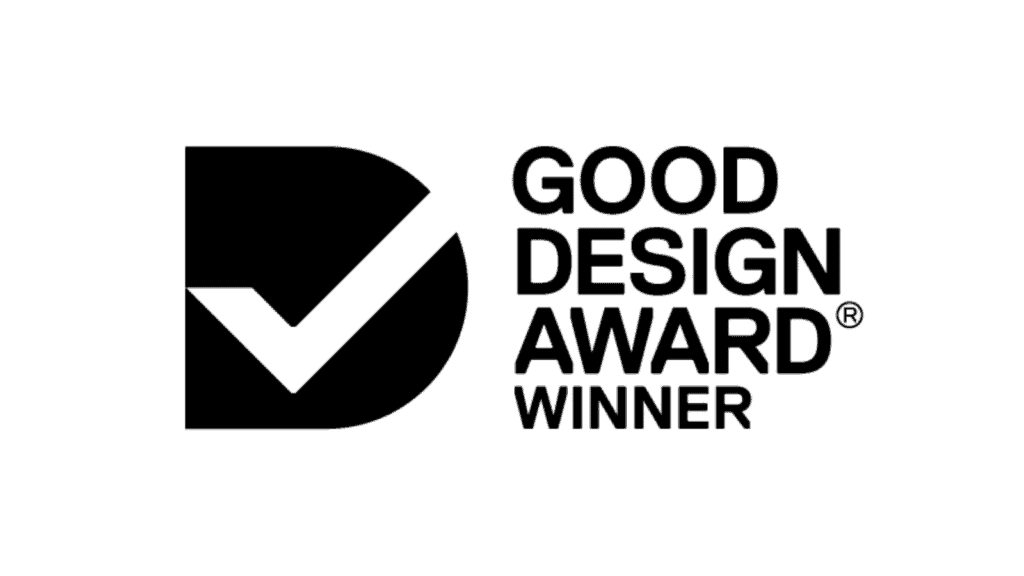