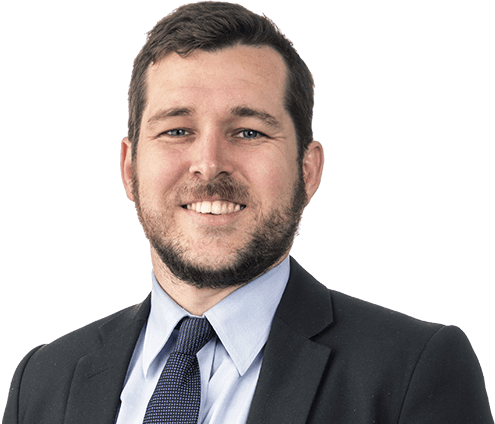 Simon is a curious and capable structured problem solver and former lawyer. He takes a creative, critical and holistic approach to problems, informed by a range of cross-discipline interests and a passion for purpose.

As a former litigation lawyer, he was a trusted advisor to a range of state and federal agencies, providing focused and pragmatic advice on highly sensitive and impactful work.

Before joining Nous, Simon was a lawyer at the Australian Government Solicitor, specialising in law enforcement and national security litigation, encompassing public interest immunity, witness protection, control orders, compulsory examinations and Customs prosecutions. He has worked at the Victorian Government Solicitor’s Office and Office of Public Prosecutions,and is a published legal academic. Simon was Director of Development Education at the Oaktree Foundation, produced the Melbourne University Law Revue, and led a team in Wade Institute’s Startup Sprint.