Evaluating the role of local government in preventing violence against women

The Municipal Association of Victoria (MAV) is the peak body representing and supporting Victoria’s 79 councils through advocacy, capacity building, and policy advice.

Nous conducted an illuminative evaluation that explored the role of councils in gender equality and PVAW through the themes of leadership, spaces, capability, and resources.  Our approach consisted of:

MAV released the evaluation along with its 2017 Prevention of Violence Against Women Booklet at the Local Government PVAW Showcase in August 2017 and promoted both reports widely; including through a website; an evaluation summary report sent to all Victorian mayors; and a letter sent to all mayors across Australia. This resulted in a substantial increase in the number of unique visits to MAV’s Gender Equality page.

The summary and full reports are available at the MAV Gender Equality website here, under the section ‘Evaluation of the role of local government in preventing violence against women’.

What other organisations can learn 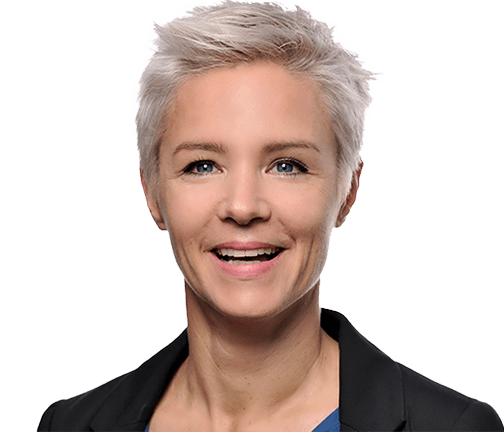 Senior Visual Designer - Strategy Lead
Tarryn is a creative designer working across the business to provide visual design for many different outputs. She has a special interest in illustration and motion design providing high-quality animation and video for Nous.
EXPLORE OUR WORK
VIEW ALL