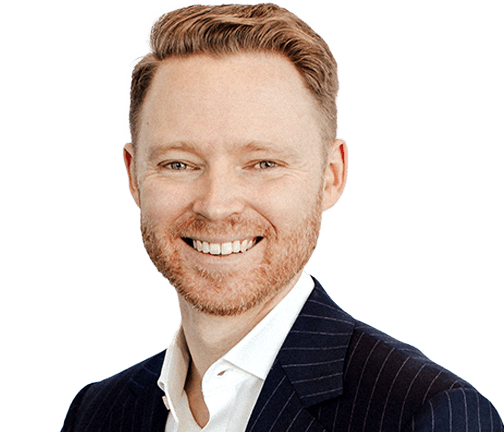 Harry is an experienced strategy consultant with deep expertise in defence and security.

Before joining Nous Harry was an adviser to the Australian Minister for Defence. He has worked extensively as a management consultant with the Australian Department of Defence and began his career as a strategic analyst in think tanks in Australia and the UK.

Harry holds a Master of Science in International Relations from the London School of Economics, a Master of International Affairs from the Australian National University, a Diploma of Philosophy from the University of Sydney and a Bachelor of Music Performance (Honours) from the Sydney Conservatorium of Music.