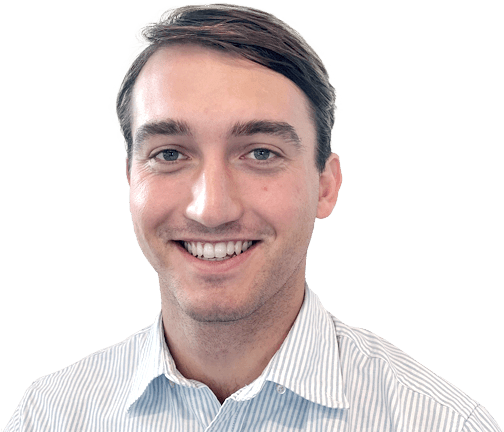 Henry has three years of experience as an electrical and civil engineer, specialising in medium to large-scale renewable projects.

He combines a passion for initiating positive and tangible change, with strong analytical and interpersonal skills. He has worked directly with government and private companies to deliver existing and emerging renewable energy infrastructure projects. He brings expertise in commercial management, understanding of technical and industry standards, strategic planning, stakeholder engagement and team management.

Prior to Nous Henry was involved in several high-profile infrastructure projects both in Sydney and regional NSW, including the new Sydney Football Stadium, submersible cable installation in Sydney Harbour, the first large-scale rollout of electric buses in Australia and the tender for several commercial solar farms.

He has participated in numerous charity runs, regularly volunteered at Matthew Talbot serving meals to the homeless and has coached several youth sports teams. Henry graduated from the University of New South Wales with an honours degree in engineering. He spent a year in the United States at the University of Wisconsin-Madison.

Henry enjoys an active lifestyle through AFL, golf, surfing and yoga. He loves to travel with friends and family, having spent several months in the United States, Central America and Europe.