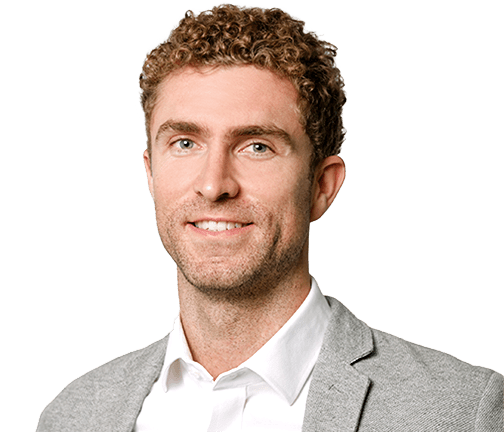 James is a determined problem solver.

He applies his strategy and economics experience across the financial services, technology, energy, environment and infrastructure sectors. He partners with clients ranging from large multinationals to nimble home-grown start-ups. He is also motivated by a desire to truly understand the complex needs of his clients and tailor sustainable solutions that meet them.

Before joining Nous, James worked in several roles with the Commonwealth Bank of Australia, including in data management, economics and risk. Prior to this he was with Bravura Solutions and played an integral role in preparing the start-up for its initial public offering. He holds a double degree from the University of New South Wales, part of which was completed in Latin America.

James’ spare time is usually spent planning the next travel adventure, trying his hand at a new recipe or seeking out live music with friends.