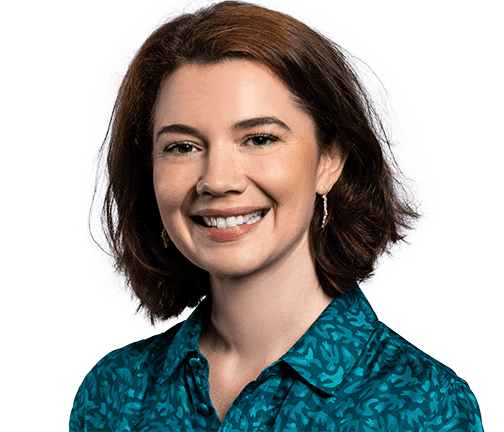 She leverages more than 10 years of international experience working at the intersection of strategy, policy analysis and project management.

Prior to joining Nous, Tess was a Manager at Bloomberg Associates, the public sector consulting arm of Mike Bloomberg’s foundation, Bloomberg Philanthropies in New York City. In this role, she advised leading global cities – including London, Paris, and Milan – on how to tackle their most pressing challenges.

Tess has extensive experience in the not-for-profit sector, where she has held roles focused on project management and leadership advisory across East Africa and in Cambodia. In addition, she spent a summer working as a Policy Fellow for UN Women, where she forged partnerships with leading global companies, universities and national governments; and advised on the formation of gender equality pledges within their institutions.

In her spare time...

You’ll find Tess chasing after her toddler, debating current affairs with her husband, or rediscovering Sydney’s beaches after having lived abroad.