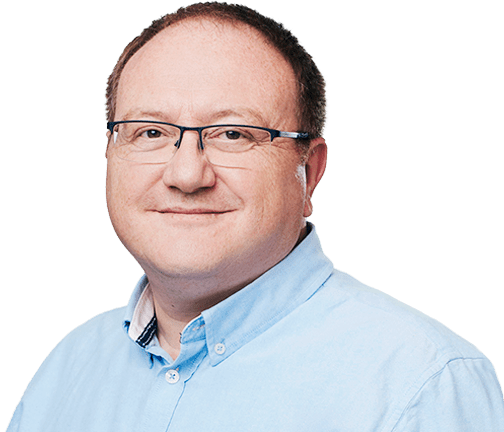 Darren has worked in education, government and the public sector for over 25 years.

He draws on a wide range of knowledge and experience to design, develop and deliver customer-centric digital solutions that deliver long-lasting change. He is passionate about education and public service transformation and has led strategy development for government departments in the UK and abroad.

Darren started his career as a teacher, during which he led various international learning programmes using digital technologies. He subsequently became Head of Digital in the UK’s Department for Education and worked across government to transform digital services. After a brief spell in the NHS, Darren joined Deloitte and led major transformations across education and the public sector, before Joining PwC.

Darren holds a Bachelor of Education (Honours) from the University of West of England.

Darren has been a school governor since 2010. He enjoys driving all over Europe with his family and avoids flying by plane wherever possible!