Time for a rethink

We need to rethink how grants are given to regional communities, which will involve helping the public service become more sophisticated in its grant-making practices.

Grants programs can have several problems, including poorly defined objectives, small budgets leading to heavy administration and an inability to measure outcomes.

By Steve Corcoran and Mhairi Cowden

While some local governments in affluent areas have the funds to deliver these facilities, other local governments, particularly in regional Australia, lack the required revenue base. The solution to this inequality usually involves the Commonwealth and state governments using grants to distribute funds to regional communities in need.

But this has proven problematic, with political meddling and poor grant administration casting a shadow over the otherwise valid use of public funds. These problems have attracted significant public attention, undermining confidence in the integrity of grant-making.

Drawing on our significant experience working with grant providers and recipients, as well as in regional development, we have identified the key problems with grant programs, and then identified what can be done about it.

We argue there is a need to rethink how grants are given to regional communities, which will involve helping the public service become more sophisticated in its grant-making practices. Done right, the result will be more vibrant regional communities that are more economically and socially sustainable.

Before we can tease out the challenges, it is essential to understand the basics.

Given their limited means of generating their own revenue, local governments in regional Australia rely significantly on grants. There are two main types of grants:

Grant-making is big business. In 2021/22, $2.7 billion will be distributed from the Commonwealth Government through the Financial Assistance Grant to Local Government program. Many more millions of dollars will be distributed through Commonwealth and state government discretionary programs. These include NSW’s $2 billion Regional Growth Fund, Western Australia’s $40.8 million Royalties for Regions Economic Development Grants and the South Australia’s $160 million Regional Growth Fund. There are many more.

The current operation of grant programs is often ineffective

The importance of grants for regional local government has put them in the spotlight. In looking at some grants programs, including for sports facilities and commuter carparks, the Australian National Audit Office has delivered some critical findings. At a state level, the NSW Independent Commission Against Corruption has looked closely at the probity of some local grants.

While discretionary grant funding can in theory ensure the best projects get funded, in practice it favours the bigger and better-resourced local governments because they are more experienced at writing grant applications. So funds do not necessarily flow to the communities in most need.

When they do get funds, smaller local governments may struggle to spend them effectively, because they may lack the capacity and capability to manage projects or they may struggle to get the required people on the ground (say, contractors for an infrastructure project).

Without appropriate controls over the authorising framework, discretionary grants are ripe for political and public influence. But while this influence may be most prominent in the headlines, it is not the main issue faced by grant programs.

Through our work with an array of funding agencies across Australia, we have observed several other problems:

The collective impact of these problems is that grants fail to achieve the desired benefits while corroding public confidence in the program and causing frustration for participants.

There is a better way

Given these issues, it is tempting to think that grants are simply a bad way to support regional Australia.

But in cost-benefit analyses Nous has undertaken on behalf of regional development funders we have found that grant-making can be an effective and efficient use of public funds when implemented appropriately.

We have identified five elements that are essential for grant programs to lead to great outcomes for regional communities:

We need to invest in grant-making capabilities

To best realise the potential for grants to support regional development, we need to build a mature grant-making practice in the Commonwealth and state/territory public services that views grant-making as more than just getting money out the door.

Grants administration should be guided by a strong grant framework that will articulate the key steps that are involved in successfully delivering a grants program. Nous has successfully developed and delivered our own Grant Framework for government agencies in Australia.

But a framework alone is unlikely to achieve the change and approach we have outlined. Beyond a grant framework, it is important that people with community development expertise are involved in establishing practices and relationships that work for regional communities. This requires shifting mindset and investing in new capabilities to administer grants differently.

Adopting, developing and communicating a robust grant-making practice will empower regional communities and local governments. This can be an important inoculation against accusation of biases in grant selection.

If grants are treated with the seriousness they deserve, they can be a flexible, innovative and powerful financial and policy tool to allocate public funds. To ensure this, governments must work in partnership with and empower local communities. After all, public funds belong to the public.

Get in touch to discuss how we can help you use grants programs to support regional communities.

Connect with Steve Corcoran and Mhairi Cowden on LinkedIn. 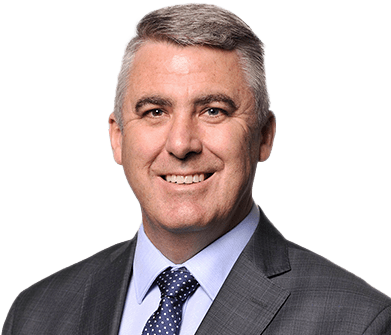 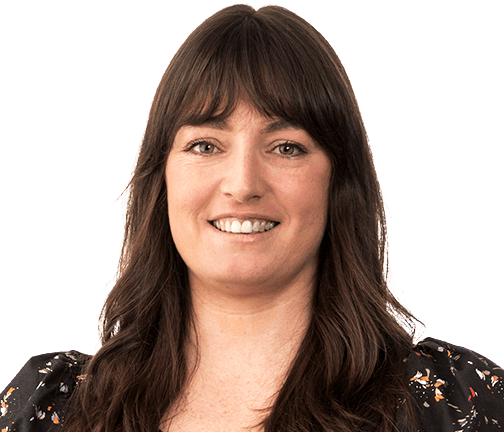